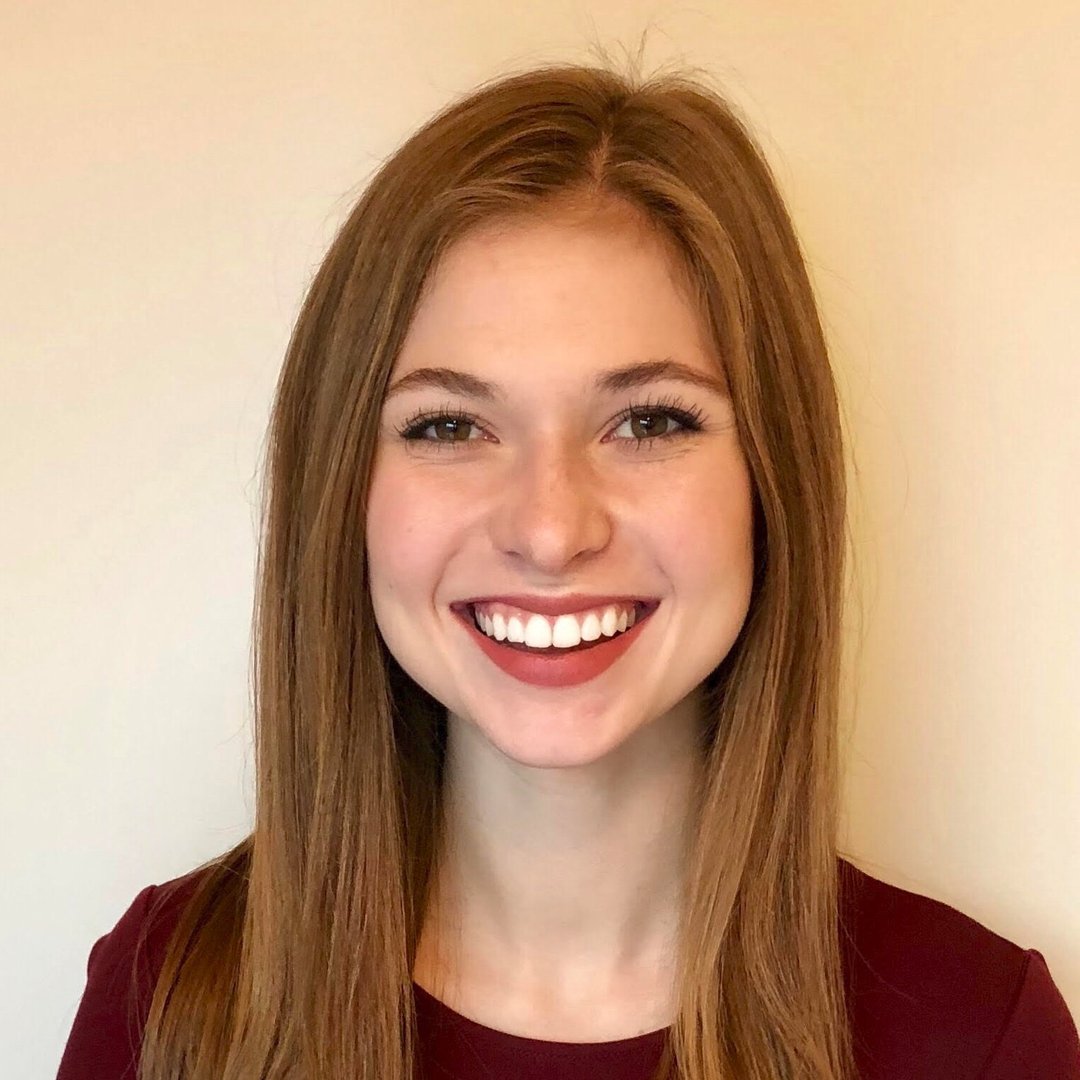 Simultaneous Co-Design of A Flexible Tool and Optimized Strategy 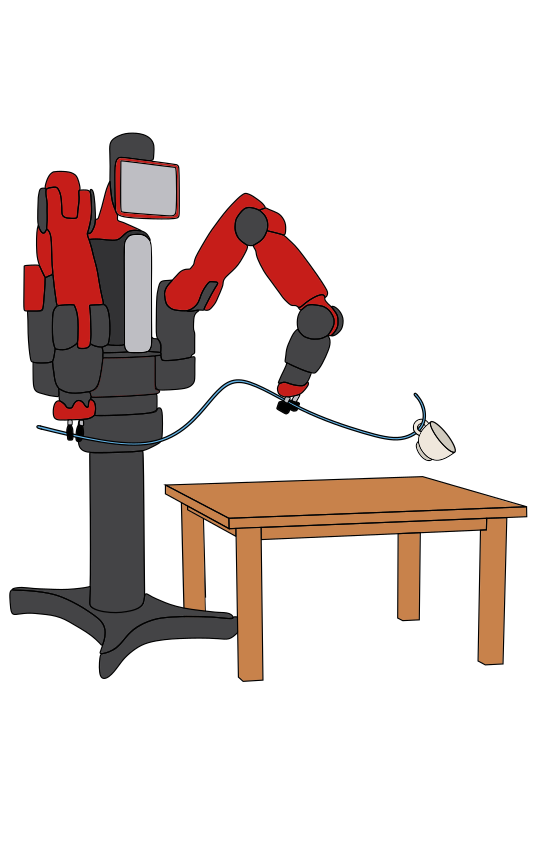 The design of a robot, or a tool, for a specific task significantly depends on how the robot or the tool will be used to attempt the task. For example, if the goal is for a bipedal robot to locomote forward, the optimal location of a knee along the length of the robot's leg depends on what type of gait the robot plans to implement. In this project, I use the example of a bendable wire, which can be useful as a tool in a wide variety of tasks (e.g., manipulating an object that is out of reach). A robot must simultaneously design the tool shape and plan a control strategy for how to use the tool to achieve a task.

In this project, physically limited learning particles collaborate (and work in parallel) to navigate through cyclic graphs. Through collaboration with chemical engineers at MIT, including Albert T. Liu, I have been considering the problem of designing microscopic robots to achieve complex goals in a stochastic environment (for example, navigating the circulatory system to assisst in an immune response), where they might have to change their control policies, communicate with each other, and deal with uncertainty -- all with minimal capabilities and only a few bits of memory.

A conflict exists between equipping a robot with what is sufficient and what is necessary—what can enable a robot to succeed (and is likely complex) and what is minimally required for it to achieve its goal (and is necessarily simple). This is especially evident when designing for embodied computation—robots without any on-board, CPU-based, traditional computational capabilities. I developed an iterative algorithm to compute feasible control policies that achieve a desired objective while maintaining a low level of design complexity and a high level of task embodiment.

The main element of emergent behavior is the ability of the local sensing and actuation of individuals to result in significant, global capabilities of the collective. To identify and exploit emergent behaviors, I examined the information that motion and dynamics carry about the underlying task being executed. I define task embodiment as the amount of task information encoded in an agent’s motions, and use it to take advantage of broken symmetries in a system and execute sophisticated collective behaviors --- all with minimal, local sensing and actuation capabilities.


Primitives and Logic for Robot Comparisons 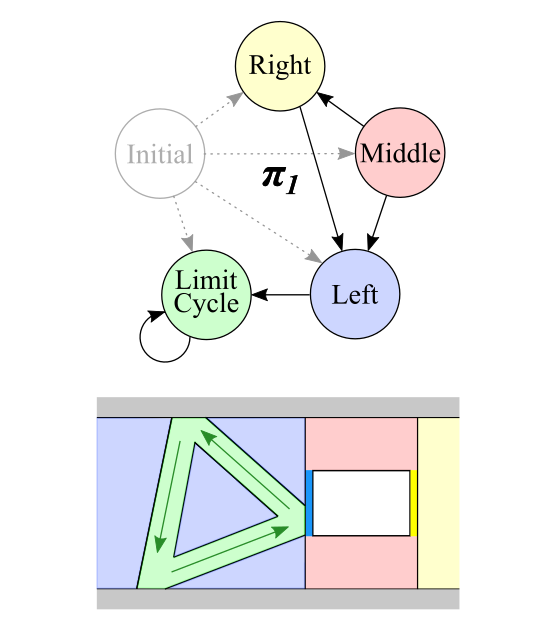 Inspired by micro-scale robotic systems and active matter, my collaborators (Alli Nilles and Thomas Berrueta) and I examine several different robot designs and systems. I performed a task-centered formal analysis of several robot designs, emphasizing the information requirements of goal completion under different initial conditions, as well as what is required to recognize irreparable task failure. The role of boundary conditions in a heterogenous active matter system in a bounded domain was also examined.